It was a day of glitz and glam as models strut the runway wearing sophisticated hats by Graces Hats. This was the Third Edition of the Online Virtual Showcase.The CEO of Graces Hats, Grace Chito Mark did not disappoint her followers at all, she ensured that quality and unique styles were at a top level. 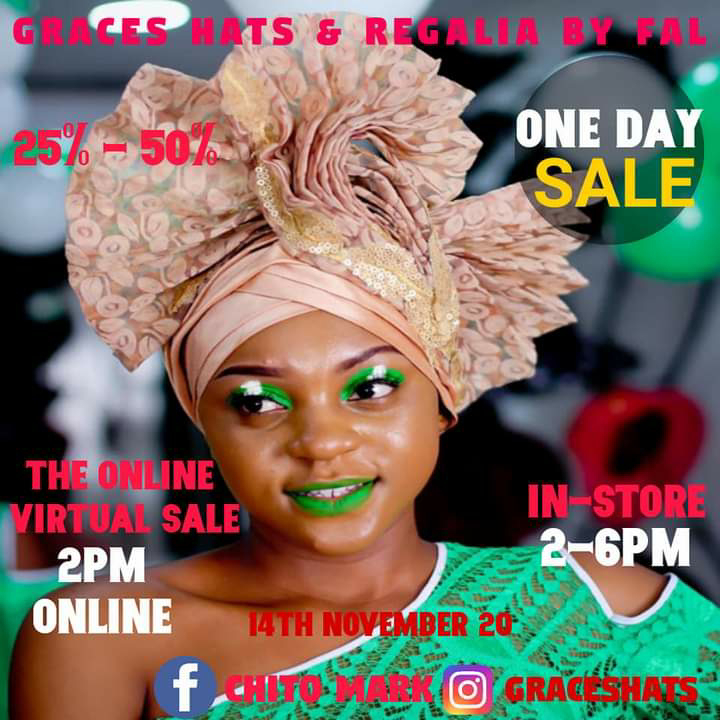 This Virtual Fashion Show was inspired by Covid-19, because a lot of people want to buy but can’t go out. So they are bringing the designs live to them on social media.
Grace was impressed by the turn out, she said that it was a great turn out and she is impressed by the fantastic outcome. 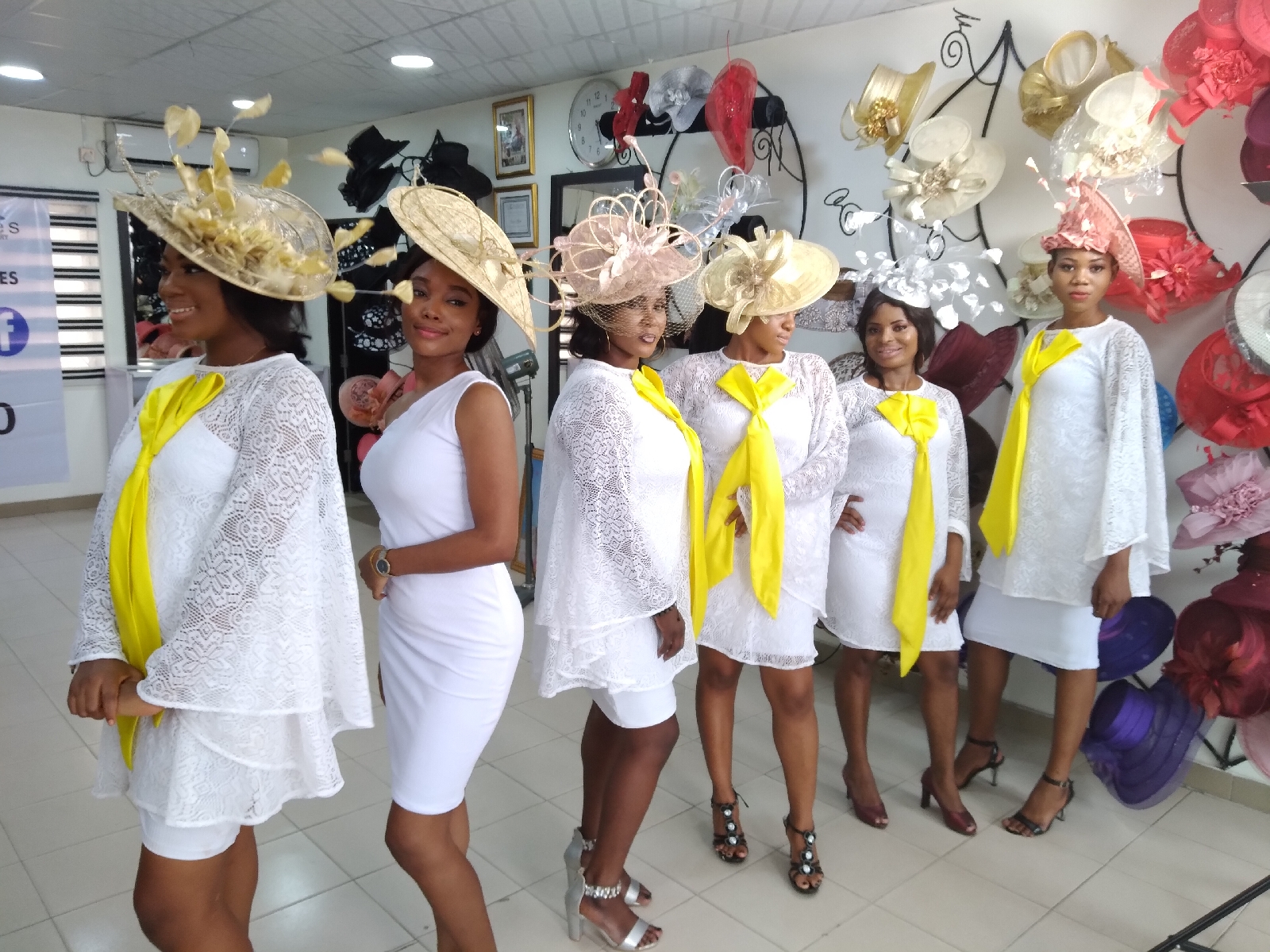 She says every new month she keeps making different designs because she needs to meet the demands of her customers, as they keep requesting for more.
The hats were on sale for 25 – 50% and most of them are all gone. 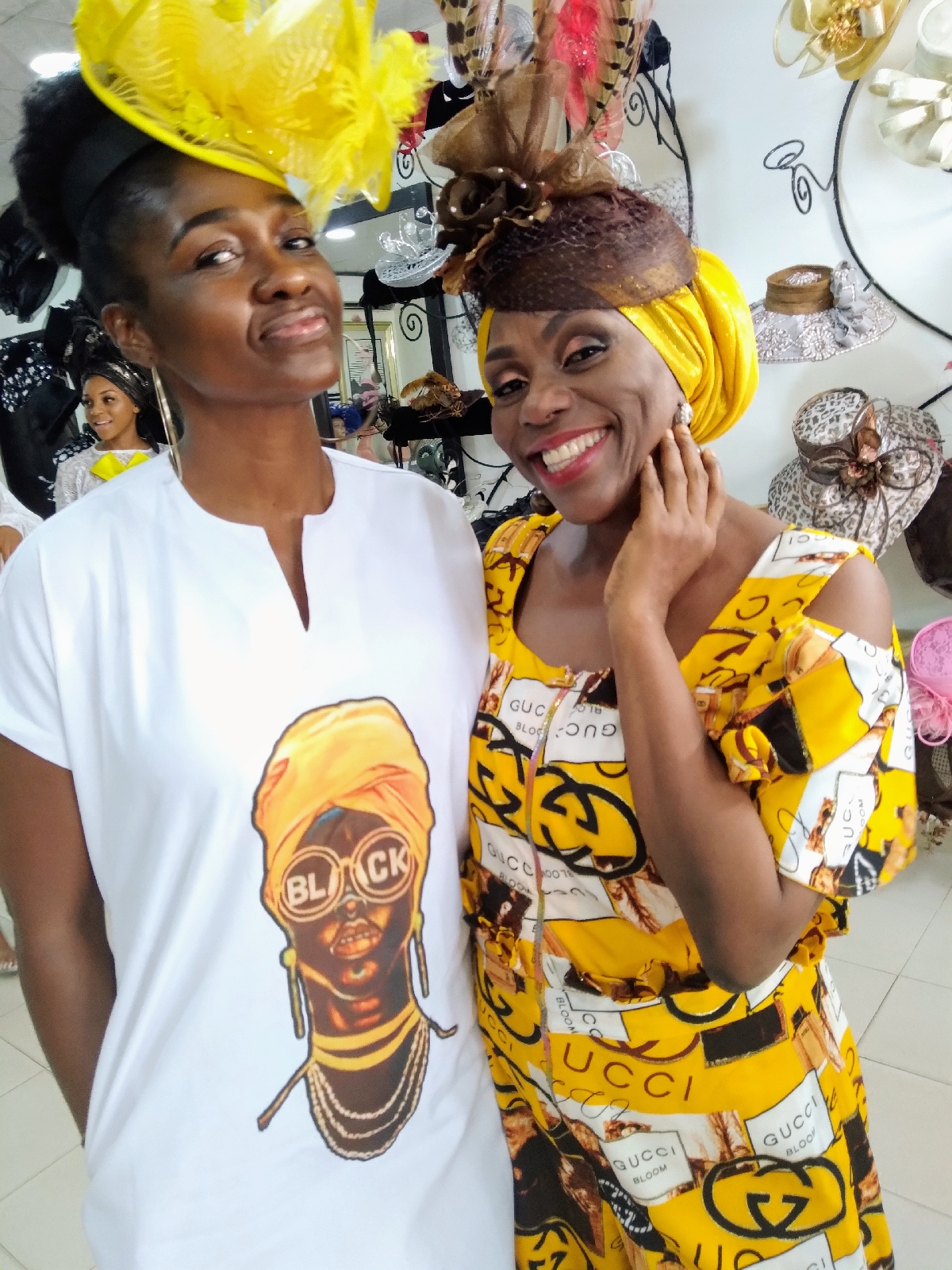 The high point of the fashion show was when Nneka Isaac Moses of popular TV Show, Goge Africa surprised Grace on the runway.
Women Connect discovered that Nneka has a great flair for hats.
Nneka says Grace has a good heart and she makes beautiful hats, and to a large extent her hats bring out the confidence in women.
She also says that the art of wearing hats orginated here in Africa and was borrowed by the Western Culture. 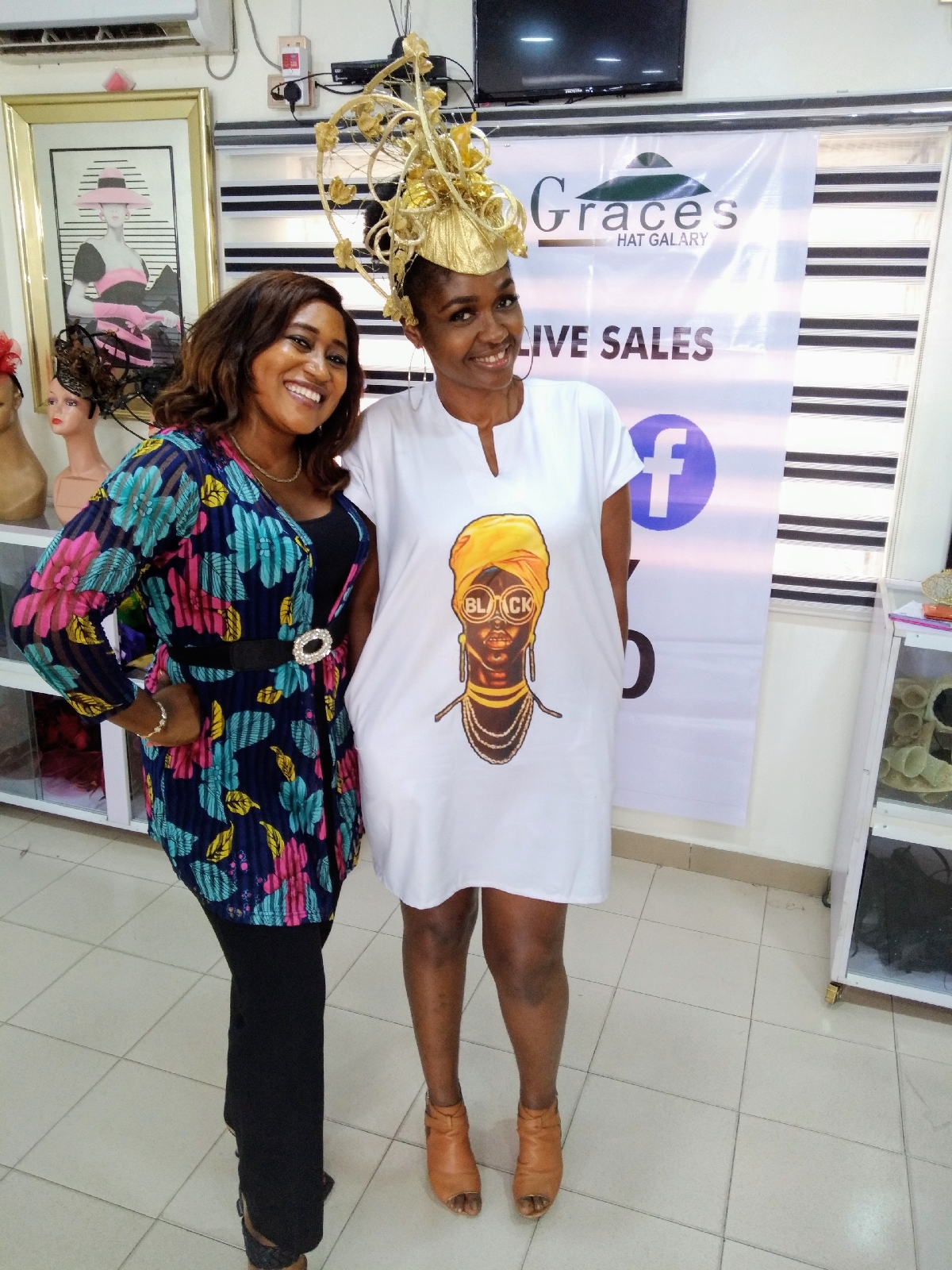 Some of the guests at the Showcase were filled with so much excitement and they were anxious to share their own bit on Graces hats.
One of them is Lady Stella Nwokike who also came along with her daughter, Treasure Nwokike and they both said the same thing regarding Graces hats, in terms of how it is known around the world and how impressed they are about the designs. 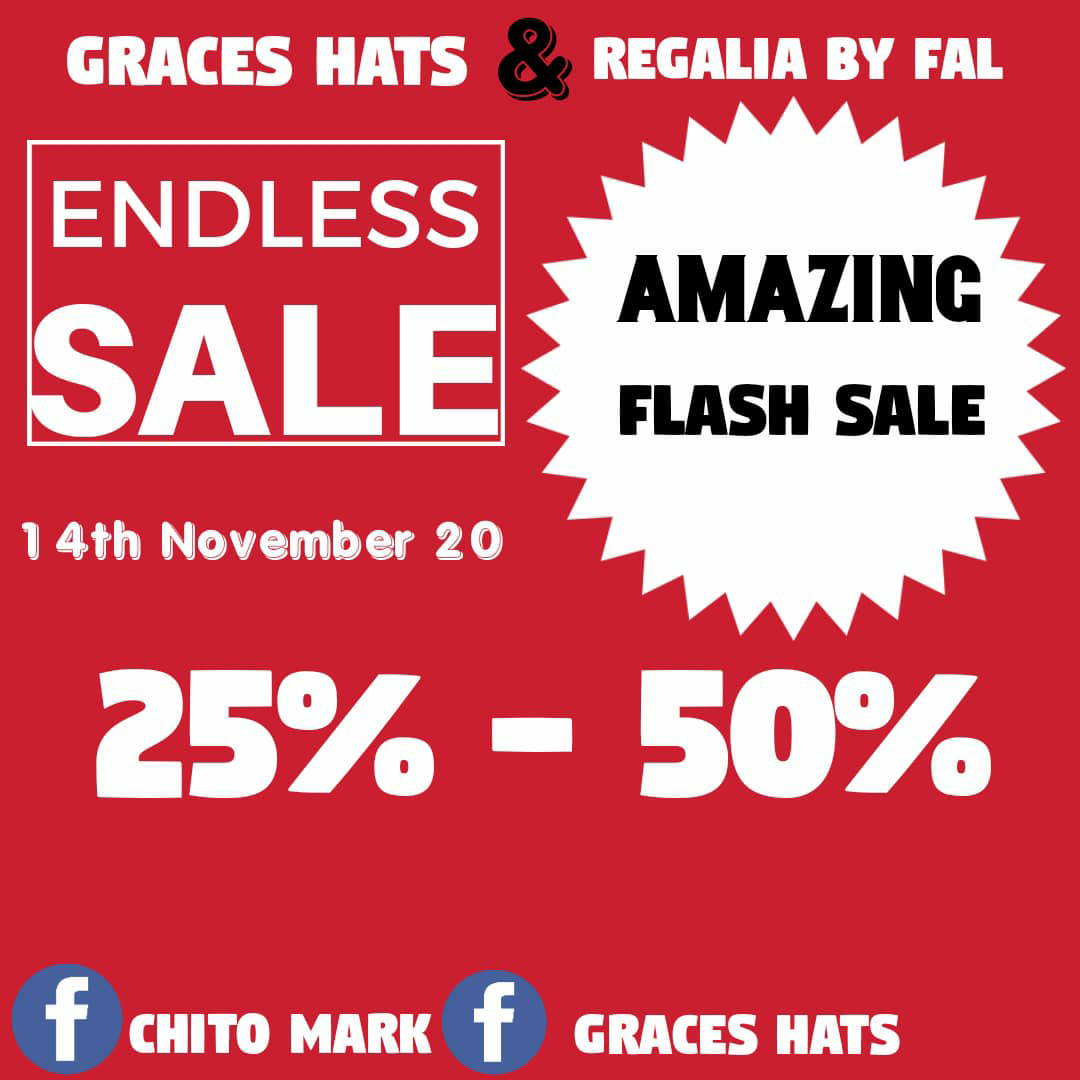 The importance of vegetables in our meals by Chef Olanike Shodunke