Her name may not ring a loud bell yet, but she is certainly stepping up the ladder in online broadcast journalism with great potentials in the information, communication technology space as her programme (TECHLife With Ugo) which made debut officially in June, 2020 as a YouTube channel has extended to owning its website where news are published online. The YouTube channel now has some thousands of subscribers with more people signing in.

With less than two months to her September 16, 2021 Women Entrepreneurs & Executives In Tech Summit themed Future Tech Trends, Challenges and Opportunities for Women Tech Entrepreneurs, Ugochi Emmanuel, is poised to play a major role in the development of women in the rapidly changing world made possible by technology.

The conference promises to highlight opportunities available for women by bridging the digital divide while expanding new ideas on ICT and telecommunications, thereby positioning them to effectively play a formidable role in the Nigerian technology space. It will also celebrate the women who are already blazing the trail in Nigeria’s ICT ecosystem.

In a recent exclusive interview with Women Connect, Emmanuel said apart from expanding the horizon of the new ideas in ICT world for utilization and to the benefits of women who as mothers and chief executive officers have a lot to manage even while meeting all obligations at same time, they need to understand how much they can use the ICT space to achieve their goals at the same time, so as not to deter the home front.

To this end, she has described the forthcoming summit as a place to be. In her words, “the Women Entrepreneurs and Executives in Technology Summit is a place to be for all women especially the upcoming entrepreneurs and executives to learn from those who have been there already. We need to hear and be encouraged.”

As a graduate of Creative Arts from the University of Lagos, with additional training in reporting and presentation at the Federal Radio Corporation of Nigeria training School and a post-graduate diploma programme in broadcast journalism at the Nigeria Institute of Journalism (NIJ) Lagos; Ugochi Emmanuel was on the way to another career that would definitely deny her the opportunity of becoming an activist lawyer which had been her earlier dream. However, she does not have any regret as her passion to always meet new faces, speak with people, pass information through a medium has eventually been achieved through her involvement in broadcast journalism.

Going back in history, the TECHLife With Ugo chieftain could recall how she had her industrial training at Transatlantic Media – producers of Africa independent Television (AIT) Info Tech Network and eventually became an employee of the organization in 2016 as an ICT Reporter/Presenter. With some sense of nostalgia, she would recall how she fell in love with the job. “I had the opportunity of doing my IT with the Veteran ICT analyst/journalist; Dr. Bayero Agabi. He anchored the then AIT INFO TECH now DIGIVATION NETWORK on AIT. It was there I developed the interest and passion for broadcasting and ICT at that.”

Ugochi Emmanuel with some of her Clients
“Having spent some years with him, I learnt on the job and decided it was time for me to move on, so here I am today doing what I love and growing my passion.” With some sense of appreciation, she would recall how helpful Agabi was to her in those early days and would not hesitate to say “Bayero Agabi actually encouraged me. He is one man I owe all to, when it comes to my profession today as a broadcaster. I got my courage from his mentorship.”

Since she established her own outfit, she has looked forward to every other day with some optimism and advertisers have not disappointed her as according to her “we have gotten adverts especially from those organizations one least expected. I mean organizations which are not even into ICT. It has been God all the way and I thank Him.”

As an upcoming entrepreneurial broadcast journalist with huge interest in the ICT space, Emmanuel would not hesitate to tell anyone who cares to listen that there are challenges in whatever one has chosen to do. To her “challenges must come but how we manage them, is what matters. We have had times when we would visit organizations and got turned down especially because we are new in the industry. We have had reasons to even run public relations interviews and would not be given anything in return, but all of these should not put me down instead they help motivate me to keep pushing.” 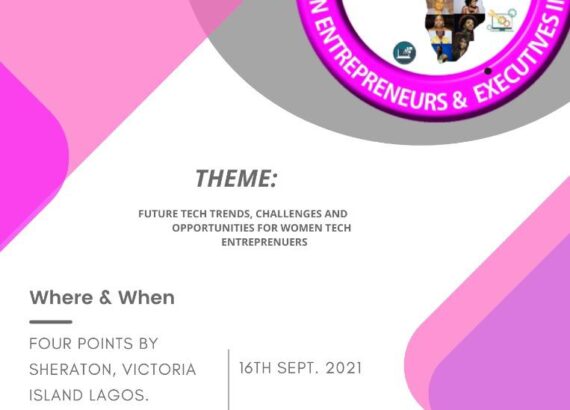 I am a pioneer of costume jewellery business in Nigeria-Marygold Ologun Adieme, CEO of Marygold Global Concept 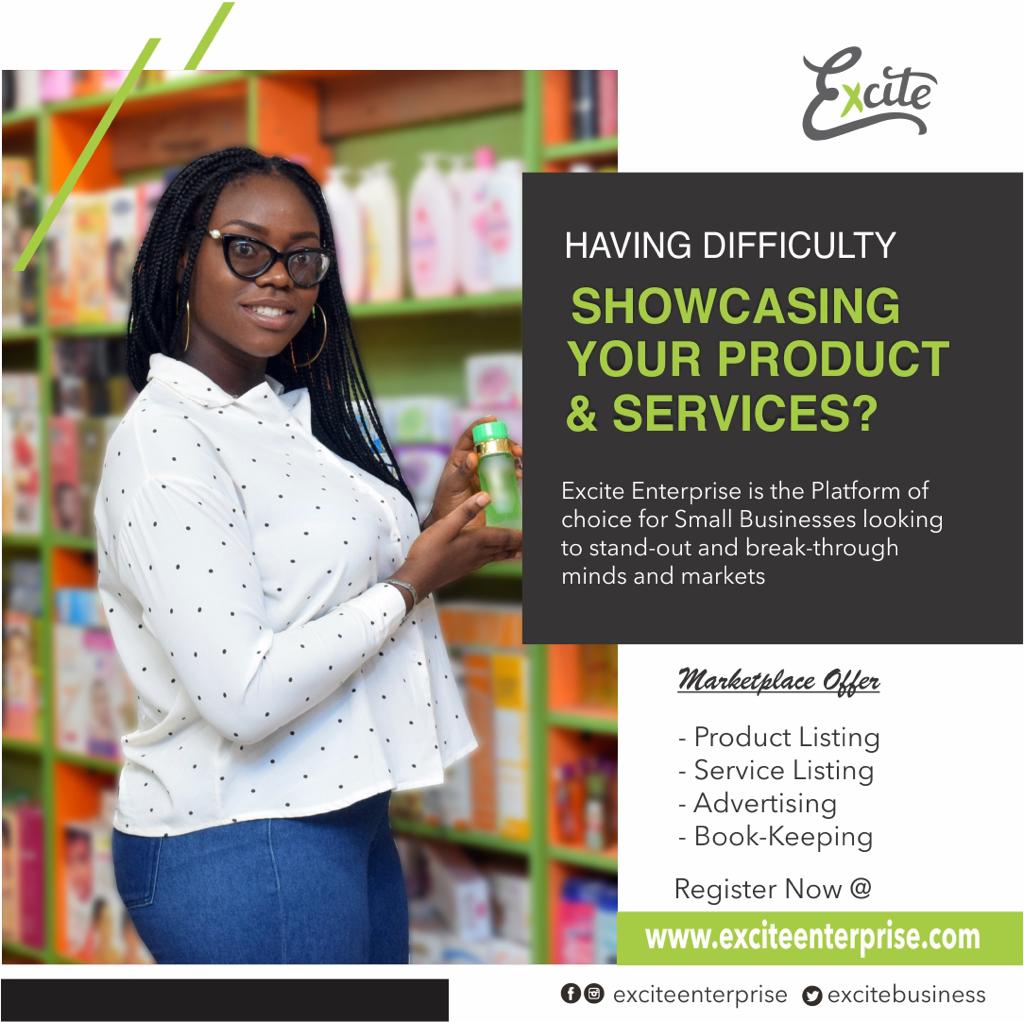