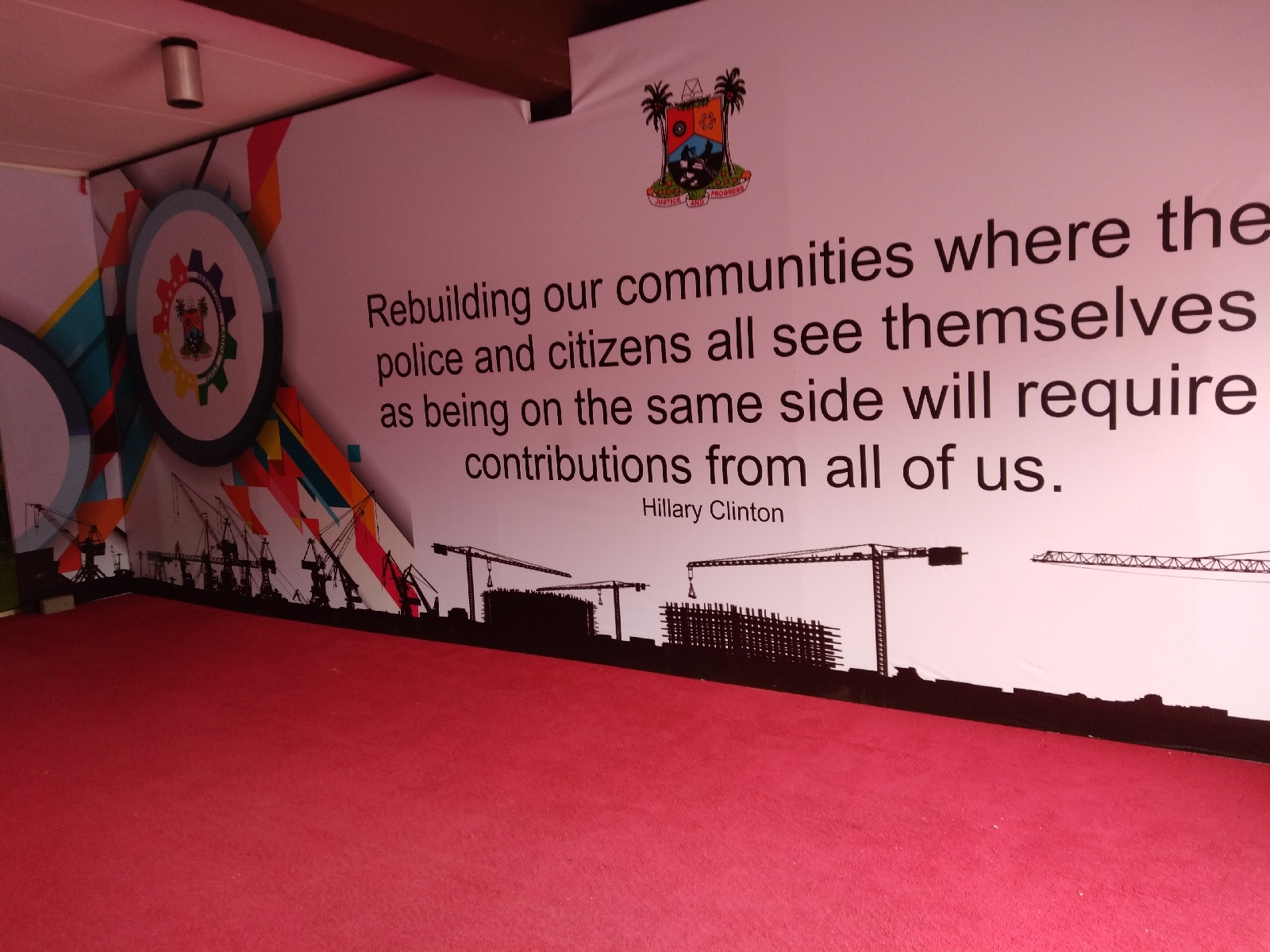 Women Connect spoke with different entrepreneurs from different sectors, despite the Covid, they were able to come and showcase , network and collaborate. 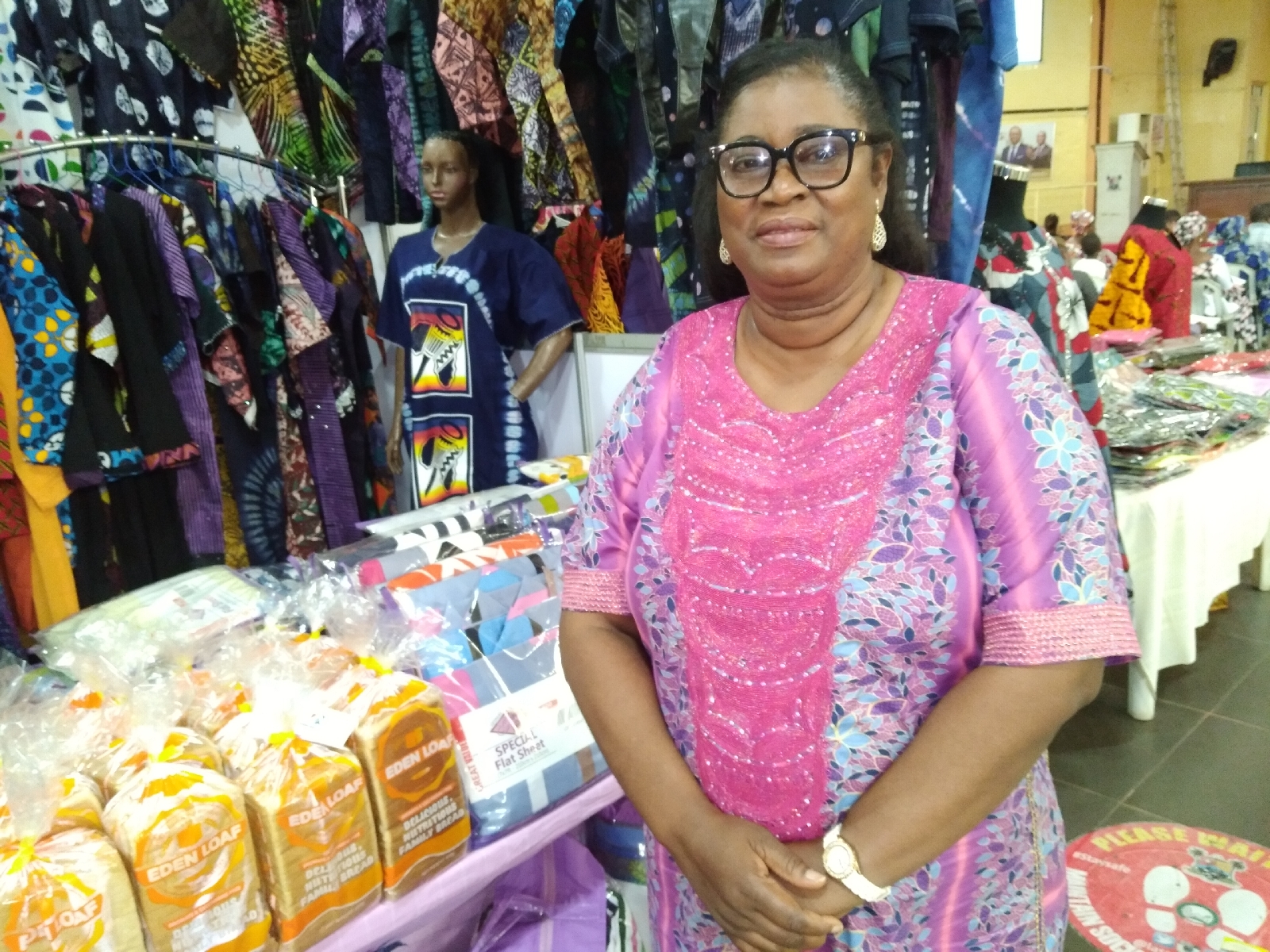 Mrs. Gertude Akhimen, Chairman NASSI Lagos State and the CEO of Getinel Investments Limited says during the lockdown they had to keep encouraging entrepreneurs to keep pushing and it just shows that SME’s drive the economy. 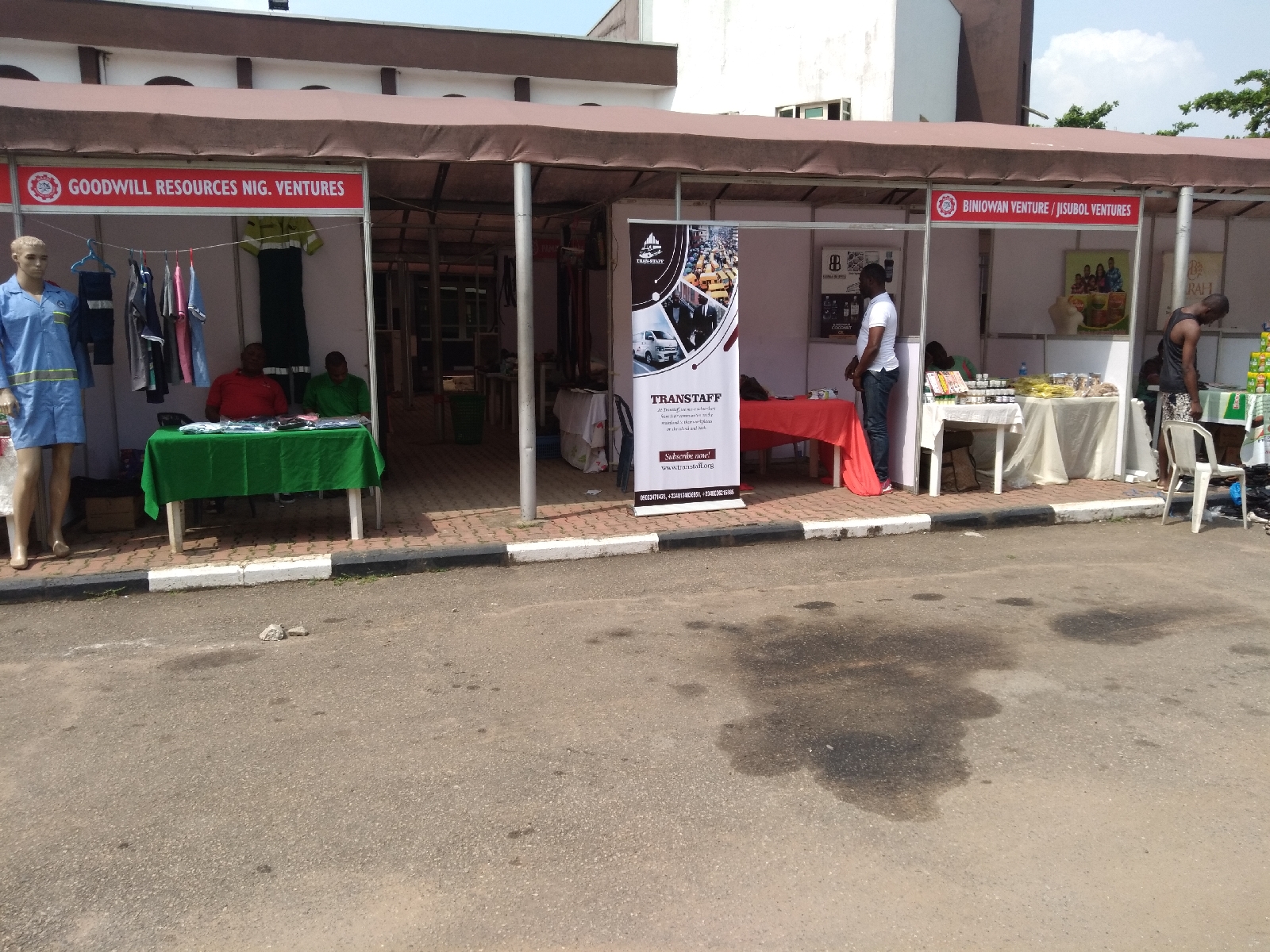 Mrs Akhimen also went on to say that they had to create the opportunity of the Fair this year, so that entrepreneurs will find an Avenue to sell their products. 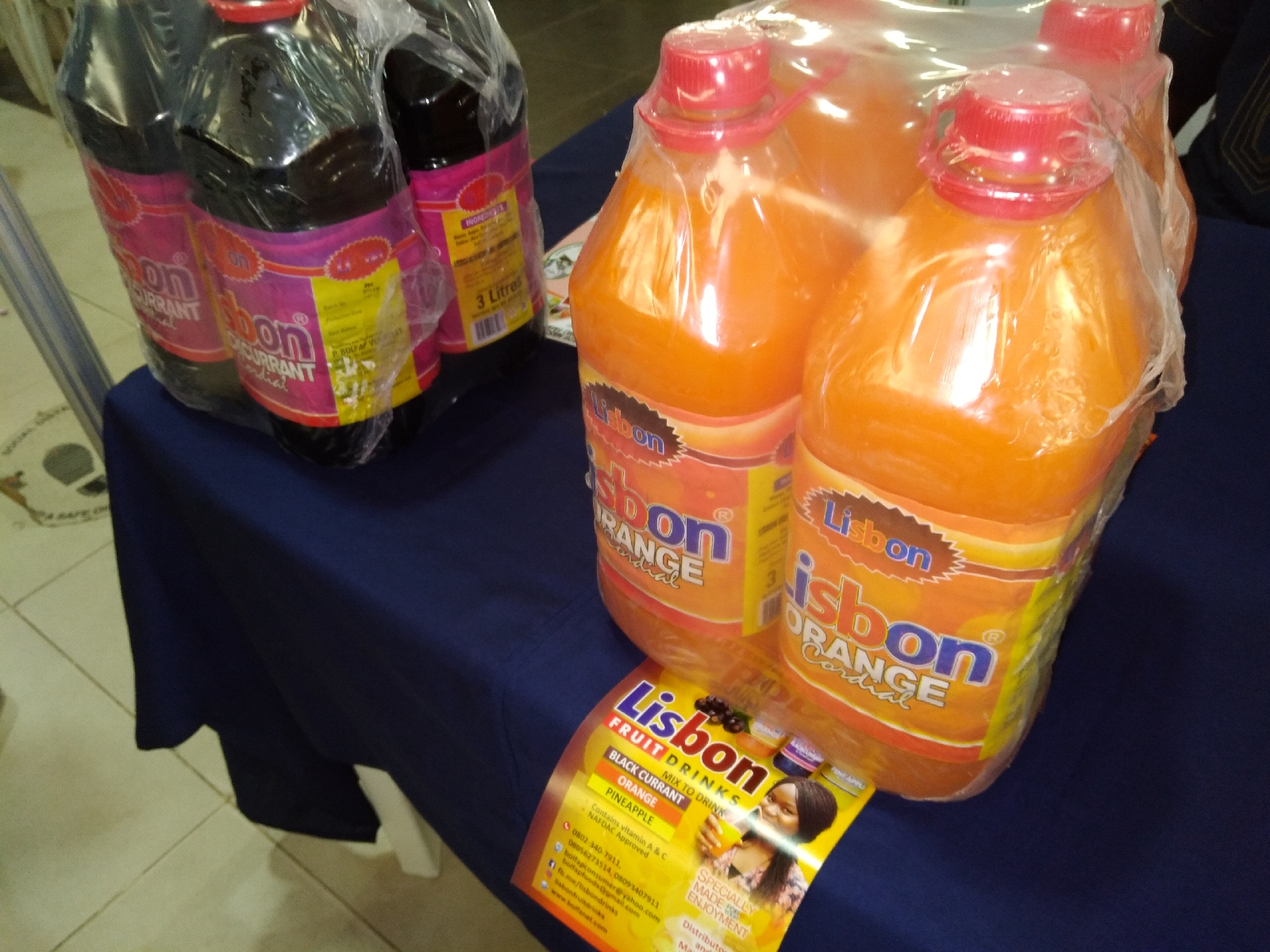 One of the Vice Chairmen of NASSI Lagos State, Mr Peter Popoola and CEO of Bolfap Foods Spoke on the Impact of the LAGOS  NASSI (MSME) Trade Fair. 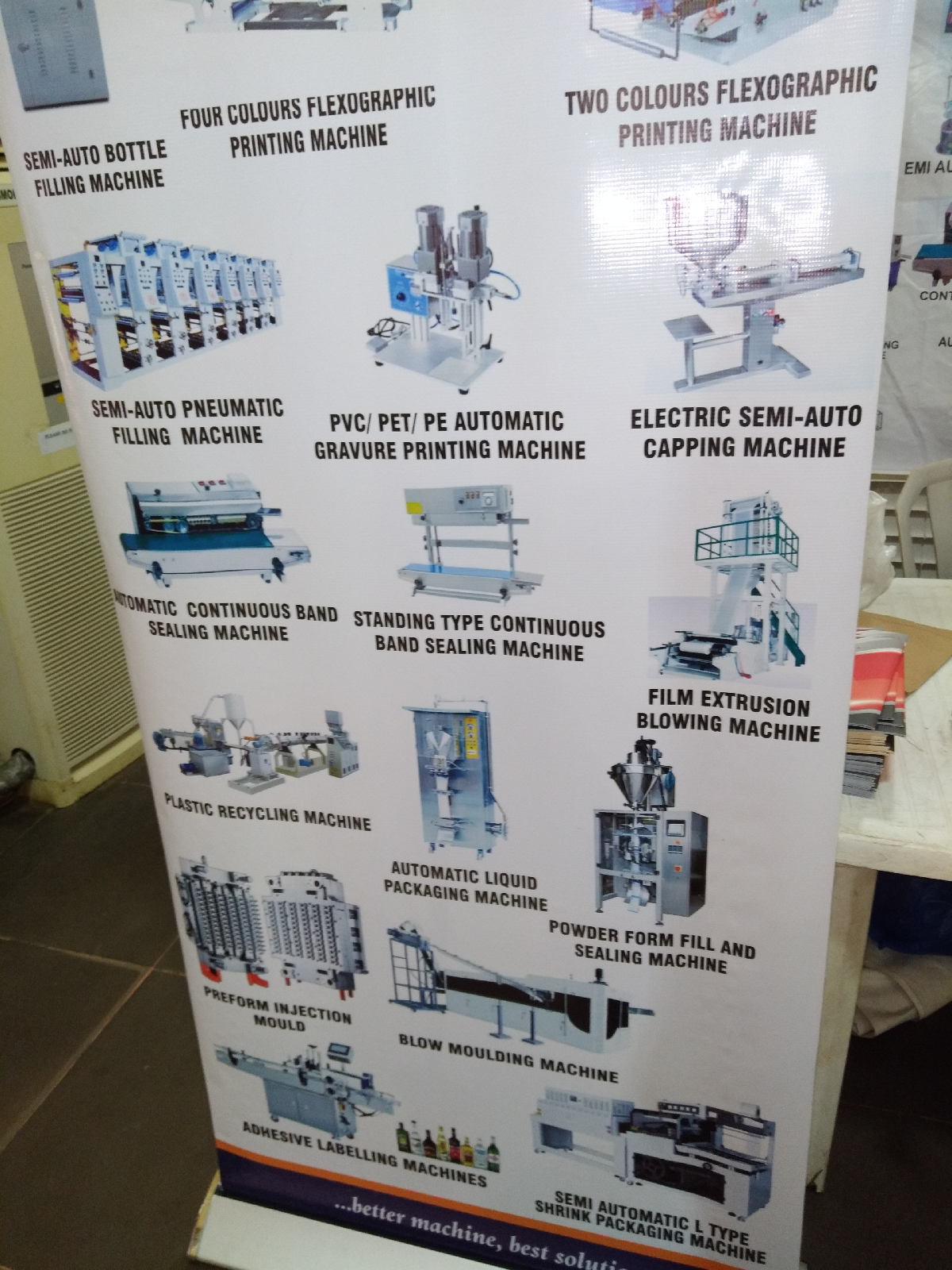 We also spoke with participants and exhibitors at the Trade Fair, one of them is Olawunmi Onabanjo and she says this Fair has encouraged entrepreneurs in this difficult time we are in. 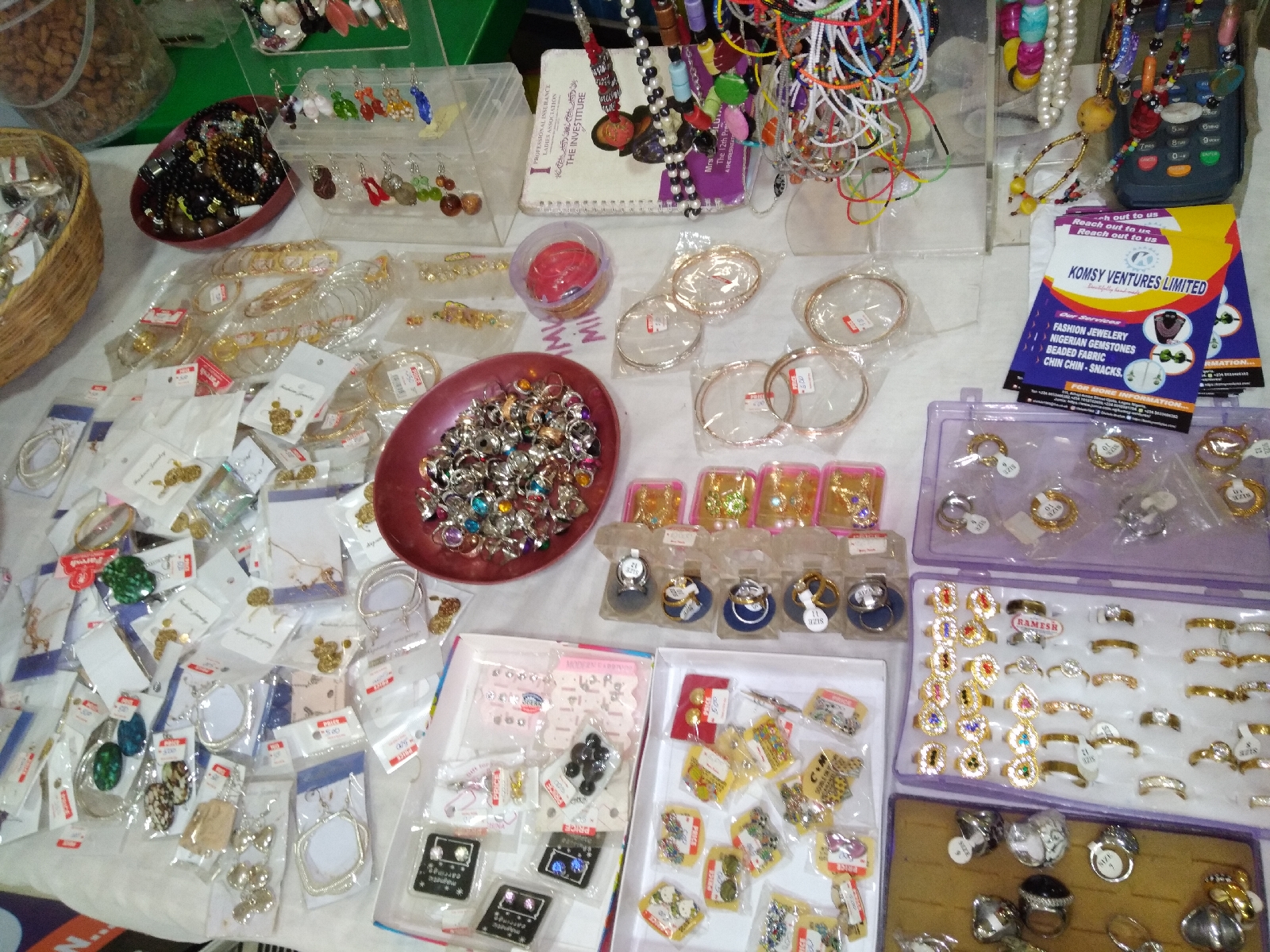 Ololade Ibrahim was filled with excitement about the turn out of the Trade Fair and what she has gained. 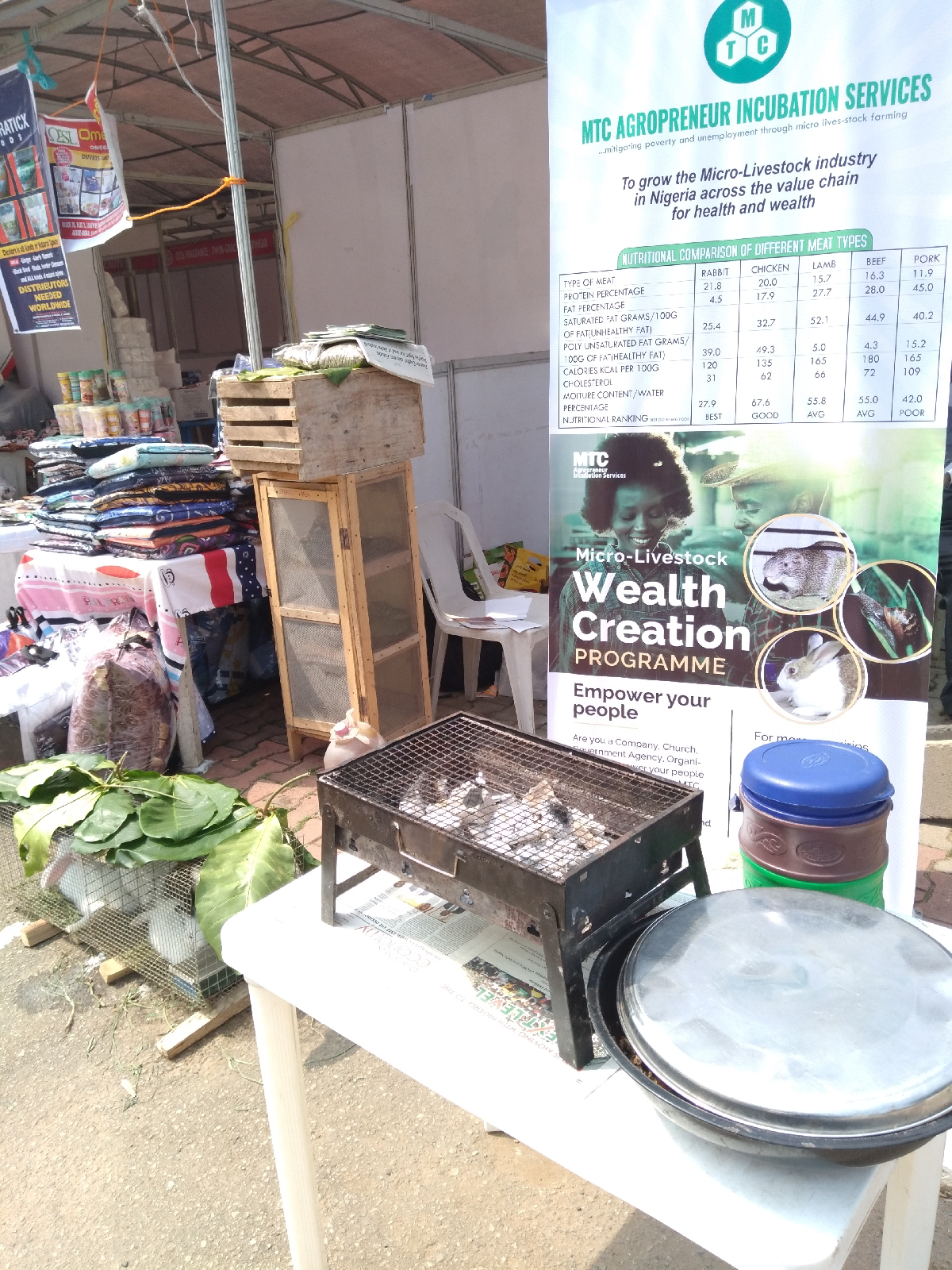 Meet Dr. Jumoke Odunsi, a Pioneer of the Health and Social Care Industry

FIND OUT HOW RUKAYYAH BASHARI, CEO OF MODEST MUSLIMAH IS CHANGING THE GAME IN THE TRADITIONAL SPA INDUSTRY