Get to know her!!

Kamala Devi Harris, (born October 20, 1964, Oakland, California, U.S.), American politician who was elected to the U.S. Senate as a Democrat in 2016 and began her first term representing California in that body the following year. She was the first Indian American to serve as a U.S. senator as well as the second African American woman. Harris previously was the state’s attorney.

Her father, who was Jamaican, taught at Stanford University, and her mother, the daughter of an Indian diplomat, was a cancer researcher. Her younger sister, Maya, later became a public policy advocate. After studying political science and economics (B.A., 1986) at Howard University, Kamala earned a law degree (1989) from Hastings. 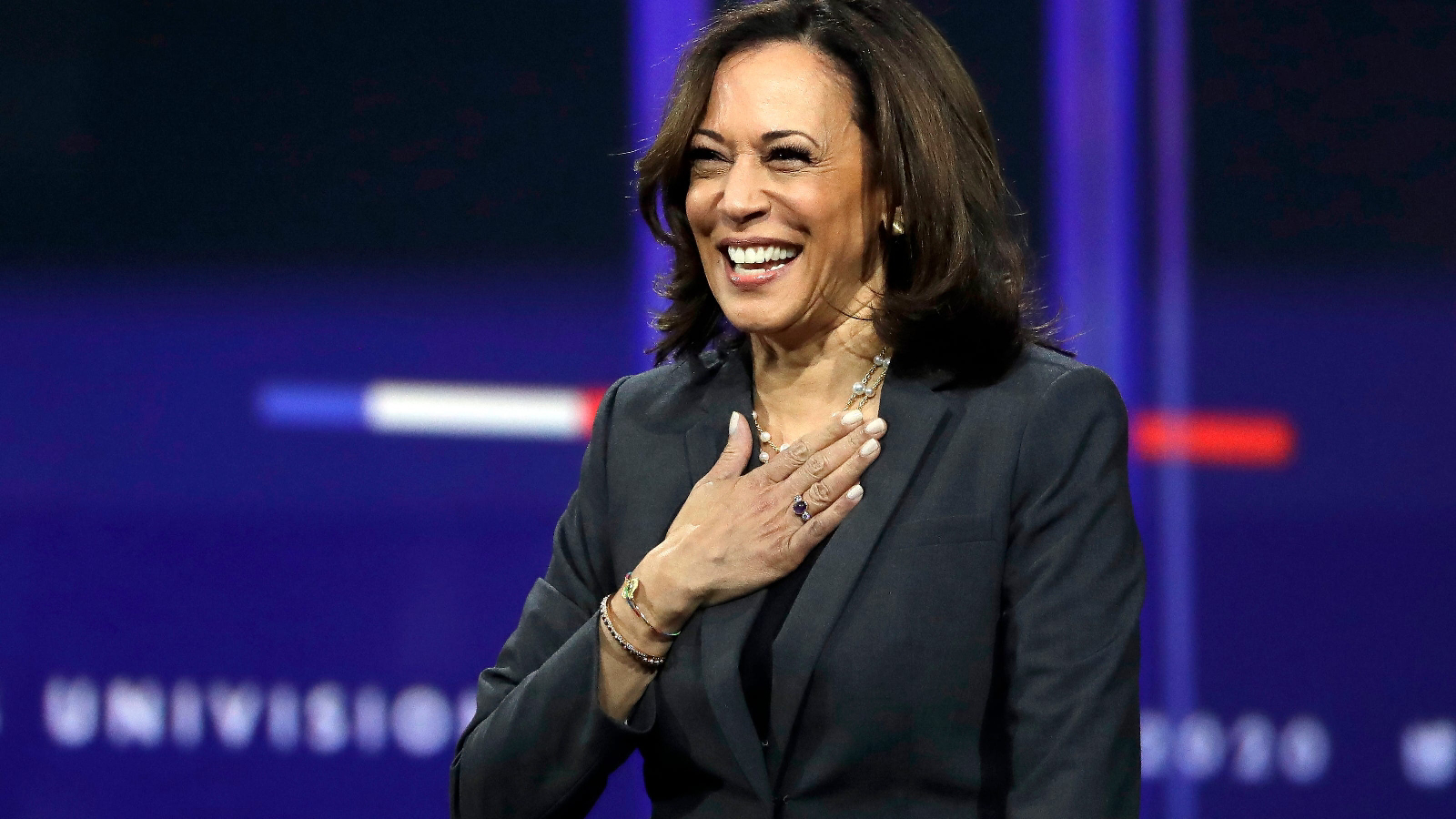 She subsequently worked as a deputy district attorney (1990–98) in Oakland, earning a reputation for toughness as she prosecuted cases of gang violence, drug trafficking, and sexual abuse. Harris rose through the ranks, becoming district attorney in 2004. 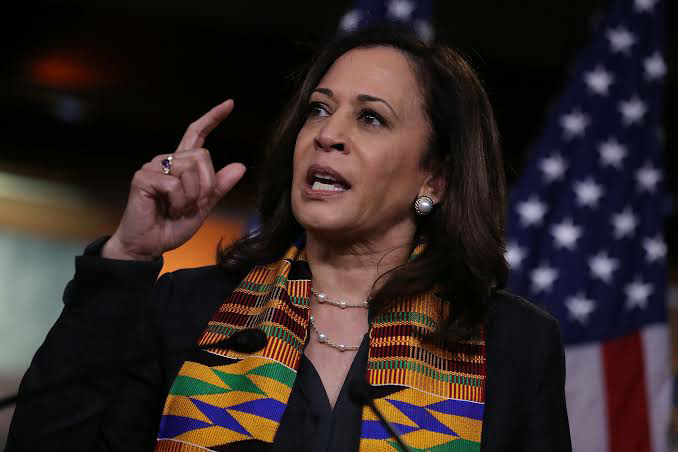 In 2010 she was narrowly elected attorney general of California—winning by a margin of less than 1 percent—thus becoming the first female and the first African American to hold the post. After taking office the following year, she demonstrated political independence, rejecting, for example, pressure from the administration of Pres. Barack Obama for her to settle a nationwide lawsuit against mortgage lenders for unfair practices. Instead, she pressed California’s case and in 2012 won a judgment five times higher than that originally offered. Her refusal to defend Proposition 8 (2008), which banned same-sex marriage in the state, helped lead to it being overturned in 2013. Harris’s book, Smart on Crime (2009; cowritten with Joan O’C. Hamilton), was considered a model for dealing with the problem of crime. 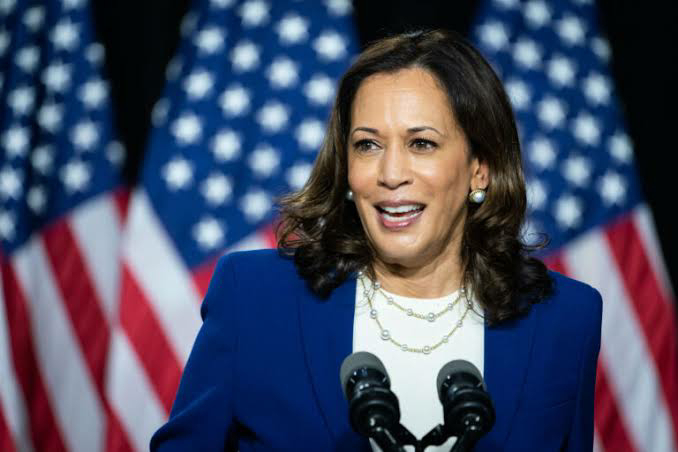 In 2012 Harris delivered a memorable address at the Democratic National Convention, raising her national profile. Two years later she married attorney Douglas Emhoff. Widely considered a rising star within the party, she was recruited to run for the U.S. Senate seat held by Barbara Boxer, who was retiring. In early 2015 Harris declared her candidacy, and on the campaign trail she called for immigration and criminal-justice reforms, increases to the minimum wage, and protection of women’s reproductive rights. She easily won the 2016 election. 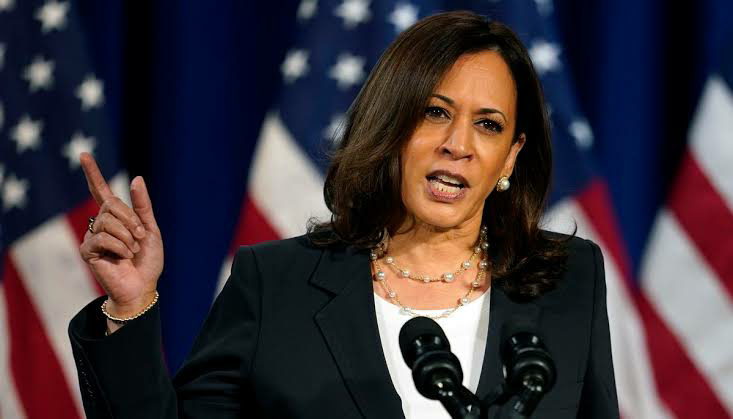 After taking office in January 2017, Harris began serving on both the Select Committee on Intelligence and the Judiciary Committee, among other assignments. She became known for her prosecutorial style of questioning witnesses during hearings, which drew criticism—and occasional interruptions—from Republican senators. In June 2017 she drew particular attention for her questions to U.S. Attorney General Jeff Sessions, who was testifying before the intelligence committee on alleged Russian interference in the 2016 presidential election; she had earlier called on him to resign. Harris’s memoir, The Truths We Hold: An American Journey, was published in January 2019.

Shortly thereafter Harris announced that she was seeking the Democratic presidential nomination in 2020. From the outset she was seen as one of the leading contenders, and she drew particular attention when, during a primary debate, she had a contentious exchange with fellow candidate Joe Biden over his opposition to school busing in the 1970s and ’80s, among other race-related topics. Although Harris’s support initially increased, by September 2019 her campaign was in serious trouble, and in December she dropped out of the race. She continued to maintain a high profile, notably becoming a leading advocate for social-justice reform following the May 2020 death of George Floyd, an African American who had been in police custody.

Her efforts silenced some who had criticized her tenure as attorney general, alleging that she had failed to investigate charges of police misconduct, including questionable shootings. Others, however, felt that her embrace of reform was a political maneuver to capitalize on the increasing public popularity of social change. As racial injustice became a major issue in the United States, many Democrats called on Biden, the party’s presumptive nominee, to select an African American woman—a demographic that was seen as pivotal to his election chances—as his vice presidential running mate. In August 2020 Biden chose Harris, and she thus became the first Black woman to appear on a major party’s national ticket.

Hon.Motunrayo Adijat Adeleye Oladapo is another Women Leader to watch out for